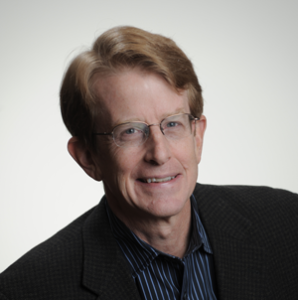 Robert O’Connor is a consultant and philosopher. He is married, and has three grown sons.

As a young man, Robert was Phi Beta Kappa at Kenyon College, a marketing executive at Procter & Gamble, and co-owner of an advertising agency whose clients included Hard Rock Café Worldwide and Kraft. Robert was also a high-functioning illiterate in the school of life.

Robert O’Connor eventually fell pretty hard. Lost his family, lost his job, lost his self-respect. Misery. Then he read philosophy, read the Bible, undertook psychoanalysis, and started a small business that paid his bills. These and other experiences and influences over the last decade revealed to Robert the power of gumption.

Leave a Message for Bob