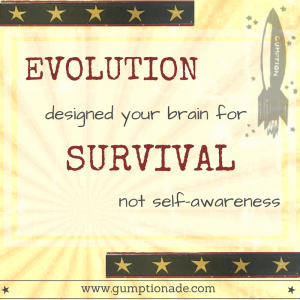 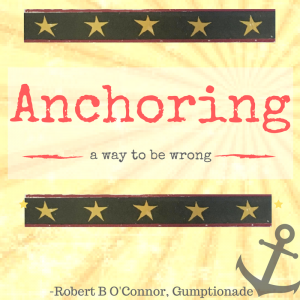 Pull Up The Anchor Before You Set Sail

The Simple Key to Success That Almost Everyone Overlooks: Pull Up Your Anchor Before You Set Sail

“If my job was to pick a group of ten stocks in the Dow Jones Industrial Average that would outperform the average itself,” Warren Buffett once said, “I would try to pick the ten or fifteen worst performers and take them out of the sample and work with the residual.” [ii] He inverts to solve a hard problem. Warren Buffett starts towards success by first noticing and removing failure. 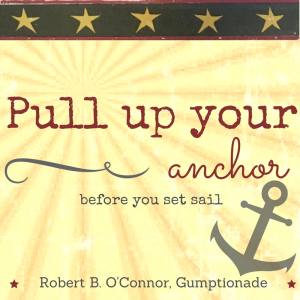 You are the captain of your ship. For heaven’s sake, pull up your anchor before you set sail. You want to have more money? Look first at how to spend less. Making more money depends a great deal on factors outside of your control. Spending less does not. Start there. Invert.

You want to lose weight? Look first at how you gain weight. Do you eat too much when you are upset? Do you drink soda? Do you require that dieting be painless? Invert. Start your weight-losing plan by identifying and removing your worst weight-gaining behaviors.

You want your best customers to spend more? Look first at how to prevent them from spending less. Find out what they don’t like about doing business with you and remove that. Then add things they might buy.

How can you find someone to love you? Start by removing the things that make you hard to love.

Invert your normal behavior. Instead of looking for what might work, look for what hasn’t. Look for the predictable causes of failure. Start with a To-Don’t list.

Pull up your anchor before you set sail.

Previous 1 2 3
Order your copy of Gumptionade today. Buy on Amazon